How to Get a Divorce Using Unreasonable Behaviour

Learn everything you need to know about getting divorced using the most commonly used grounds for divorce, unreasonable behaviour.

What constitutes inappropriate behaviour, how many examples do I need to give and who’s behaviour can I cite are common questions we answer in this article for you. 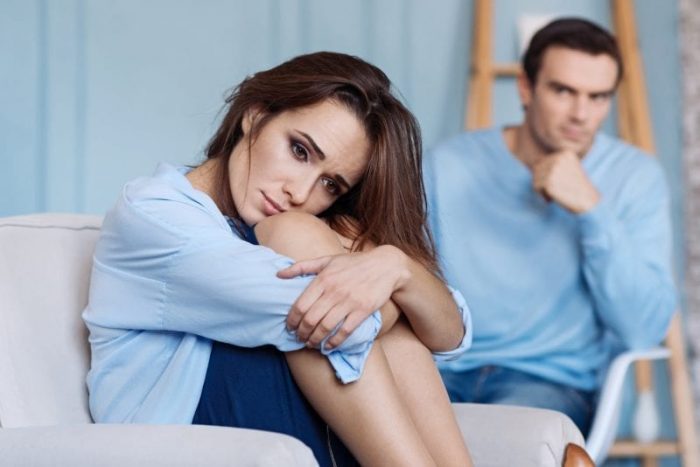 What Is Unreasonable Behaviour Divorce?

Unreasonable behaviour was one of five available grounds for divorce that enables Petitioners to apply for a divorce. It involved citing specific allegations of behaviour against a spouse that caused the breakdown of the marriage.

Unreasonable behaviour divorce was the most common grounds for divorce in England and Wales, with 36% of all husbands and 51% of all wives petitioning for divorce on these grounds.

This was before the divorce law changed to give way for a divorce without fault, which has come into legal affect on 6 April 2022.

It is no longer possible to submit a divorce application on the grounds of unreasonable behaviour as the new no fault divorce law only allows for one ground – the irretrievable breakdown of the marriage.

How did Unreasonable Behaviour work on the old divorce law?

You had to show that the other party to the divorce has behaved in such an unreasonable manner that you found it intolerable to live with him or her, and therefore the marriage has irretrievably broken down.

You needed to provide the court with several written examples of the Respondent’s unreasonable behaviour on the divorce petition, which consisted of their behaviour, when it occurred and how the behaviour made you feel.

An application for a divorce on the grounds of unreasonable behaviour had to be submitted within 6 months of the last incident of behaviour occurring.

A petition for unreasonable behaviour divorce could be filed after a period of six months if one party moves out of the matrimonial home. 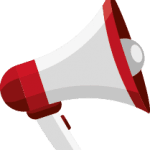 No-Fault Divorce Is Now Divorce Law – The divorce law in England and Wales has changed to give way for a no-fault divorce. This means, from 6 April 2022, you no longer need to blame one party for the breakdown of your marriage through unreasonable behaviour grounds. It is not possible for the other party to contest the divorce, allowing the divorce to proceed without friction or additional costs.

Sometimes, marriages can drift apart without any bad behaviour taking place by either party.

In this circumstance, you could be forgiven for thinking that it may not be the right grounds for divorce to base your divorce application on.

If you want a quick divorce then filing for divorce using unreasonable behaviour would have been your only option as waiting for a period of 2 years of separation to pass before filing for divorce certainly isn’t ‘quick’ or desirable.

The allegations of bad behaviour didn’t necessarily have to be serious, for example, physical violence, threatening behaviour, excessive drunkenness or running up debts.

It could have simply been behaviour such as a lack of socialising together, sharing separate beds, working long hours and spending no time together or one spouse relying on the other for money.

Here are some milder examples of inappropriate behaviour that could have been used:

Essentially, any kind of behaviour that your ex-spouse has displayed that left you feeling as though you cannot reasonably be expected to continue being in the marriage can be used.

How many examples of unreasonable behaviour are you required to give?

To petition for divorce on the grounds of unreasonable behaviour in England and Wales, the court will require between 4-5 paragraphs with explanations regarding each allegation you’ve made.

The contents of the divorce petition are only visible to the parties to the divorce, any legal representatives either party has and the courts’ staff.

Judges tend to take a view that if one party believes that the marriage has broken down then it has.

It isn’t the Judge’s job to decide whether the allegations of unreasonable behaviour are true or not, it’s to rule upon whether the marriage has irretrievably broken down.

This means that choosing to defend a divorce on the basis of unreasonable behaviour is very costly and rarely successful.

How do you word behaviour allegations on the divorce petition?

You need to write between four or five detailed and specific examples of what the behaviour was, when it happened and how it made you feel.

As we mentioned at the beginning of this article, the way you need to structure the allegations on the divorce petition is as follows;

Let Us Handle Your Divorce For You from Just £199
If you are ready to file for divorce, then view our Managed Divorce Service which can be used when using unreasonable behaviour for just £199 or you can also call us for a free consultation.

What happens if my ex ignores the divorce papers or disputes the allegations?

Most Respondents will initially think to ‘defend’ against the divorce because they don’t agree with the reasons given for the breakdown of the marriage.

If your spouse is happy to agree to the divorce but not the allegations made against him or her, then there is an alternative that enables you parties to move on.

The Respondent (your ex-partner) can tick a box on the acknowledgement of service form sent to them by the courts. This form states they will not contest the divorce but they do not agree with the allegations made against them.

This allows divorce proceedings to proceed without any hiccups or delays and ensures you will be granted a decree absolute.

If your ex-husband or wife ignores the divorce petition, you may need to instruct a process server.

This may sound daunting but it will show the court that your spouse has been served with the divorce papers and enables you to obtain a divorce. Instructing a process server can cost between £100 – £200.

If you choose to use Divorce-Online to help you with your divorce, we will handle this process for you.

Once your ex has acknowledged the divorce petition, the divorce can then proceed without the agreement of your spouse.

How Divorce-Online can help you get divorced…

If there are finances to separate such as property, pensions, maintenance and/or children matters, then you should consider viewing our Divorce & Financial Order Services from £499.

If you need any further information on our divorce services or advice on what to include in your unreasonable behaviour divorce petition please call us for free advice on 01793 384 029 or email us.

Ready To Start a No-Fault Divorce?

View Our Managed Divorce Service for £199