Mark Keenan is the Co-founder and CEO of Online Legal Services Limited, the parent company of Divorce-Online. He co-founded the company while working in a high street Solicitors way back in 1999 .

Mark is one of the founding members of the Institute of Paralegals and was Entrepreneur of the Year for Wiltshire in 2003. Prior to setting up Divorce-Online, Mark managed family law departments in Dorset and the West Midlands and has been involved in the business of family law for over 24 years.

Mark says:- ” I can still remember the feeling I had when the very first website went up in September 1999, and three days later a cheque and a questionnaire arrived through the post for my very first client. I still have the same feeling about this service today, and when I tell people what we do, they still say, what a cracking idea wish you had been around when I got divorced.”

He has overseen the company rise from being a novel idea to becoming a multi million pound legal firm that has helped thousands of customers. The acquisition on 2017 of a firm of family law solicitors has expanded the services and level of expertise offered.

Mark has been assisted by an independent board of directors and number of close and trusted legal professionals whose business acumen and legal expertise have allowed the company to grow whilst still maintaining his mission to provide a friendly personal service. 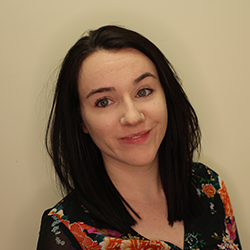 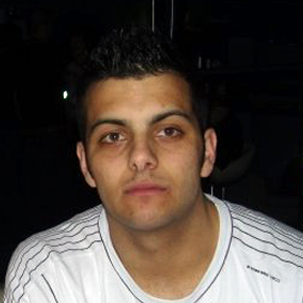 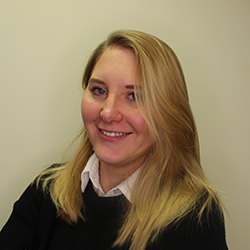 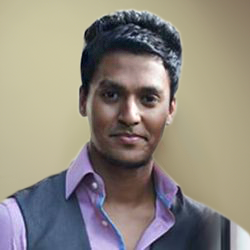 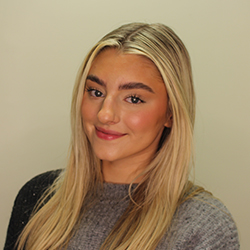 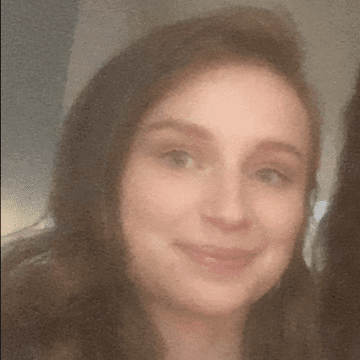 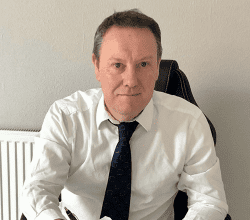 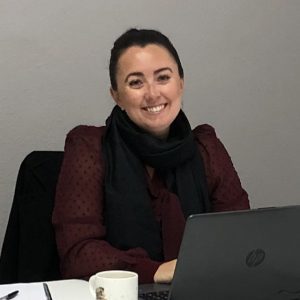 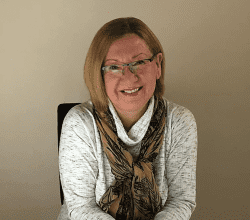