Chat with us, powered by LiveChat
Call us now on: 01793 384 029 Chat with us on live chat | Mon - Fri 9am - 5pm
Contact Us
Home Grounds For Divorce Are Gambling and Excessive Drinking Grounds for Divorce?

Are Gambling and Excessive Drinking Grounds for Divorce?

Sadly many marriages fail as a result of addiction. Two of the most common types of addiction which result in divorce are alcohol and gambling. Although it is sometimes possible to overcome addiction and save the relationship, often there is a breaking point at which divorce becomes inevitable. Alcoholism and Divorce Alcohol misuse is a… View Article 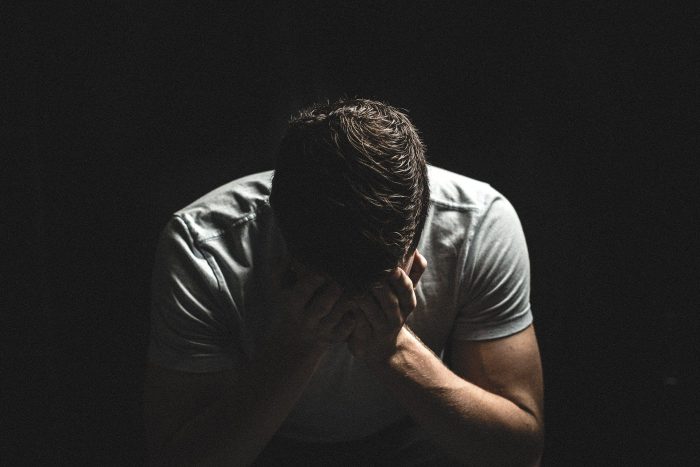 Sadly many marriages fail as a result of addiction. Two of the most common types of addiction which result in divorce are alcohol and gambling.

Although it is sometimes possible to overcome addiction and save the relationship, often there is a breaking point at which divorce becomes inevitable.

Alcohol misuse is a very loaded and subjective term. It’s difficult for one spouse to prove that their partner has a drinking problem as this will often simply be denied.

A couple of glasses of wine with dinner every evening may be viewed as moderate drinking by one person but is classed as excessive drinking by someone else.

In the context of marriage, the drinking habits of either spouse might not be an issue on their own, but if a relationship starts to fail – for whatever reason – alcohol consumption will sometimes be identified as the culprit.

It’s often a case of ‘chicken and egg’ because if there is a problem at home, some people are prone to turn to the bottle – which can serve to exacerbate relationship problems and leads to a vicious cycle.

Although the effects of irresponsible gambling within marriage are different from alcoholism, the impact of addictive risk-taking can be similarly devastating.

There is an additional aspect of monetary loss which can cause financial hardship for both parties, especially when they share bank accounts. Even relatively minor gambling can lead to arguments which may then escalate and eventually lead to the breakdown of the marriage.

Just as with drinking, it can be very difficult to reach a consensus about what constitutes problematic gambling. One person may find it perfectly acceptable to have a weekly flutter on the horses, whereas any form of gambling might be anathema to someone else.

Are excessive drinking or gambling grounds for divorce?

In short yes, they can be used as proof that your marriage has irretrievably broken down beyond repair.

The divorce law in England and Wales has changed to give way for a no-fault divorce. This means you no longer need to wait for a period of 2 years of separation or blame one party for the breakdown of your marriage. What’s more, it is no longer possible for your spouse to contest the divorce, allowing the divorce to proceed without friction or additional costs.

Can gambling and excessive drinking affect a divorce settlement?

Unreasonable behaviour will not generally be considered by the court in terms of calculating how the matrimonial pot should be divided.

Having said that, financial misconduct is more likely to be taken into account than personal misconduct – and excessive gambling, or indeed spending vast sums of money on alcohol, could potentially become relevant.

This is due to section 25 (2)(g) of the Matrimonial Causes Act 1973 which states that the court should have regard to “the conduct of each of the parties if that conduct is such that it would in the opinion of the court be inequitable to disregard it”.

But in practice, the court will be reluctant to penalise the party accused of excessive drinking or gambling, because these behaviours are increasingly viewed as addictions. The 2015 case of MAP v MFP [2015] EWHC 627 (Fam) highlights this reluctance.

In this case, the husband allegedly spent £6,000 per week on alcohol and other drugs, but the court did not adjust the final settlement to take account of an estimated £250,000 spent on his addictive habits, or £230,000 used to try and rectify it in rehab.