The top 5 reasons for divorce

A survey of 5,000  divorce clients who filed for divorce  using the UK’s largest divorce filing service,  Divorce-Online, reveals the top five reasons for divorce in the UK.

The survey was carried out by cross referencing data received on the grounds for divorce.

Here’s a breakdown of the 5 most common reasons for a divorce in England and Wales;

1. Couples just stopped loving each other

Couples simply falling out of love with each other is by far the biggest reasons for people getting a divorce in the UK.

As no one is at fault for this, these divorces fall under the 2 year or more separation by consent ground, which is the most commonly used ground for divorce on our online divorce platform.

2. The other party being bad with money

The second biggest reason for divorce is that the other person is rubbish with money and or general finances.

This is a fault based divorce and the type of divorce was an unreasonable behaviour divorce.

As we are an uncontested divorce service, most cases went through with the consent of the other party.

The Petitioner would need to give at least 5 examples of the kind of behaviour that they were complaining of, in order for the court to approve this type of divorce.

Examples of financial ineptitude were, racking up credit card bills, gambling, hiding money, buying expensive items that they could not afford and many many more.

3.  The other party having personal problems

The third biggest reason for divorce is a more general category that included such things as mental health issues, trust issues, problems with family and once again this is a fault based divorce scenario and would come in under the unreasonable behaviour category.

4. Lack of love and affection

Number four in the list has a common theme with many petitioners complaining that their STBX was not giving them enough attention.

Many complained that their soon to be ex would prefer to hang out with their mates, go drinking a lot and carrying on as though the marriage thing had not really happened.

Once again another fault based divorce ground following on from reason for divorce 2 and 3.

Number 5 speaks for itself and unsurprisingly the male members of our survey brought this up on numerous occasions, propelling the lack of sex into position number 5.

If you want to have your reasons for divorce drafted correctly, then speak to one of our friendly advisers on 01793 384 029

Video gaming is a big reason for divorce in Japan 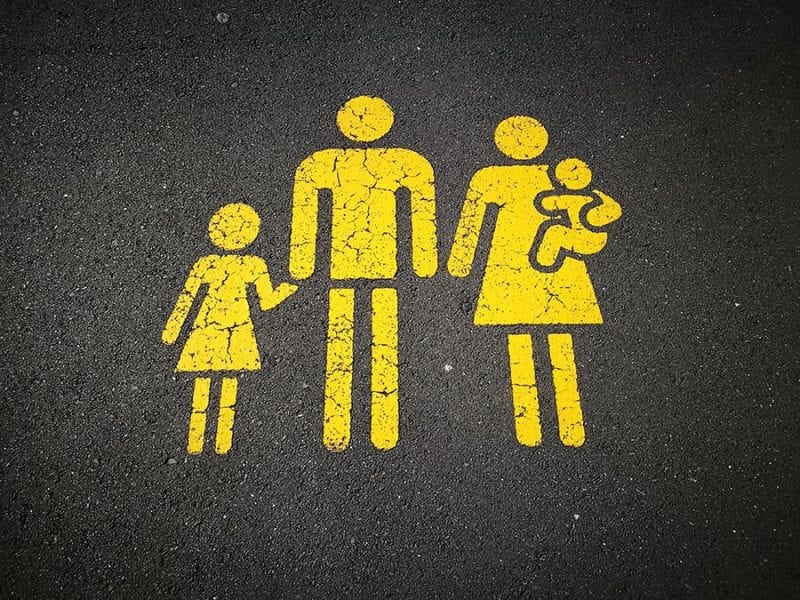 Examples of Unreasonable Behaviour in Divorce 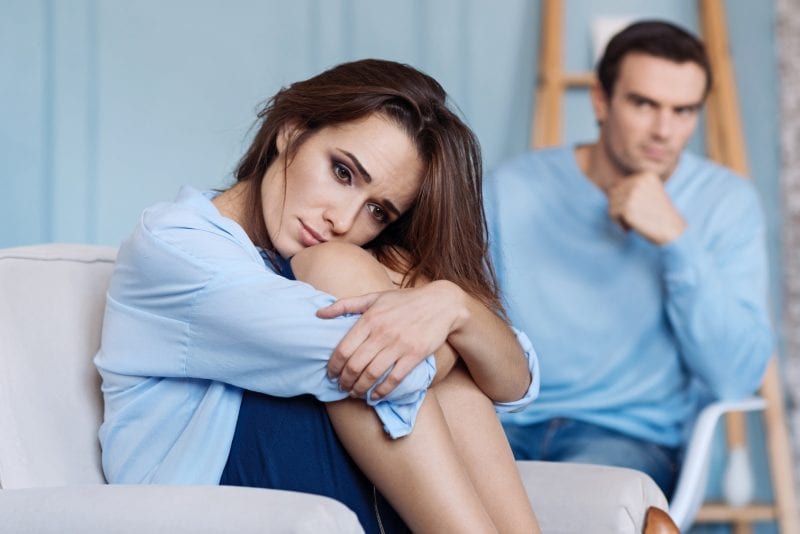 How to divorce using Unreasonable Behaviour grounds for divorce

No fault divorce – Does it exist in England?
Click here to chat with us!