New research suggests that Facebook could be detrimental to your relationship status.

The study, which will be published in a forthcoming issue of the Journal of Cyberpsychology, Behavior and Social Networking, found that people who use Facebook excessively (interpreted by the researchers as checking it more than hourly) are more likely to “experience Facebook-related conflict with their romantic partners, which then may cause negative relationship outcomes including emotional and physical cheating, breakup and divorce,”

Mary’s University in San Antonio surveyed 205 Facebook users between the ages of 18 and 82 — 79 percent of whom reported being in a romantic relationship — about their use of the social media site and whether or not it had instigated conflict with their current or former partners.

“Previous research has shown that the more a person in a romantic relationship uses Facebook, the more likely they are to monitor their partner’s Facebook activity more stringently, which can lead to feelings of jealousy,” Clayton said. “Facebook-induced jealousy may lead to arguments concerning past partners.

Also, our study found that excessive Facebook users are more likely to connect or reconnect with other Facebook users, including previous partners, which may lead to emotional and physical cheating.”

The correlation was strongest among newer relationships; Clayton told Huffington Post Divorce via e-mail that “high levels of Facebook use is associated with negative relationship outcomes for newer couples (three years or less).”

He recommends limiting Facebook usage in order to achieve a healthy, lasting relationship.

Of course, Divorce Online carried out the first such study of its kind in 2011 which showed that Facebook was mentioned in a third of behaviour petitions.

Although this was, of course, a rough study, the publicity generated has led to further research being carried out, which highlights that excessive use of Facebook can be detrimental to your relationship health.

Social Media is a Factor in One-in-Three Divorces 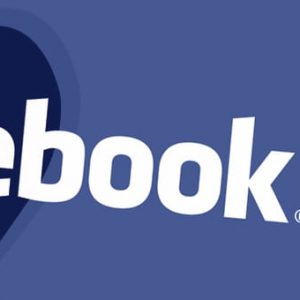