Can My Ex Claim Money After Divorce?

Many separating couples are under the impression that getting divorced breaks all financial ties.

But in fact, a divorce simply ends the marriage and enables both parties to re-marry in the future.

A divorce does not end financial commitments as husband or wife and it’s, therefore, possible for former spouses to claim against their ex in the future.

In this article, we will be looking at a range of topics on financial claims in divorce, helping you understand the following questions:

Can my ex-husband or wife claim for money after divorce?

A spouse’s ability to submit a financial claim against you will depend on two factors;

When you get divorced, you do not automatically sever financial ties with your ex-husband or wife unless you obtain a financial consent order.

This type of legal agreement needs to be drafted by a solicitor and approved by the courts to make it legally binding following a divorce.

Without obtaining a consent order a former spouse can claim money from their ex many years (sometimes even decades) after the divorce.

Not only can an ex-wife or husband claim a portion of the money that existed within the marriage (eg if there were joint savings) – but, more importantly, they can also make a claim on future earnings or financial windfalls.

For example, in the case of Wyatt v Vince, future business success by one party meant that their former spouse could claim money many years after the divorce.

Can I protect my finances or future wealth from being claimed against, if so, how?

As we touched on earlier, there are only two legal ways that you can prevent your ex-partner from being able to claim against you in the future.

The first is if they re-marry. If your spouse gets married then they give up their rights to claim against you.

The second way is to obtain a financial order from the court such as a clean break or consent order.

These types of legal agreements prevent both parties from submitting a future claim against the other in the future.

You can apply for a financial order after the decree nisi is granted in divorce proceedings and any time up until one party remarries.

However, a spouse’s rights to certain assets may be affected if you apply after the divorce is granted, such as rights to pensions.

How long after divorce can my ex-wife make a financial claim against me?

There is no time limit on how long after a divorce financial claims can be made by one former spouse against the other.

This significant legal precedent was established in the landmark case of Wyatt v Vince.

The Supreme Court ruled that the former wife of a multimillionaire was able to claim money from her ex-husband nearly two decades after their divorce. The main facts of the case were as follows:

Can my ex-wife claim half my new house and other assets I’ve acquired after divorce?

The ‘matrimonial pot’ – which essentially comprises the collection of assets that need to be divided between a couple getting divorced – will normally be split 50:50.

However, as well as this initial principle of equality there is a separate one of fairness which can skew the equal division of assets (eg if any minor children are going to predominantly live with one parent, the other parent/spouse will often get a smaller percentage of overall assets).

It all comes down to the individual circumstances of the divorce.

In general, working out who gets what after a divorce will be resolved at the time of divorce with a financial settlement. However, in the absence of a clean break consent order this matter may need to be dealt with long after the divorce.

Can my ex-wife claim money if I remarry?

If an ex-spouse has remarried, it will be difficult for them to claim money; remarriage serves to relinquish potential future claims by the person getting married – this is known as the ‘remarriage trap’.

But the remarriage trap only works one way. If one party remarries, their former spouse will still be able to make a financial claim against them (unless they have also remarried). In other words, financial ties are only severed if both parties remarry.

How do you obtain a Clean Break Consent Order?

Many divorcing couples are often put off by the sheer cost that most high street solicitors charge for a clean break consent order.

However, it doesn’t need to cost thousands. If you and your spouse can decide on how to split your assets then we can save you thousands without compromising on the service you receive.

Preventing future claims against you will give you peace of mind and enable you to move on with your life without the potential stress that claims can bring.

To Protect Your Money & Assets After Divorce 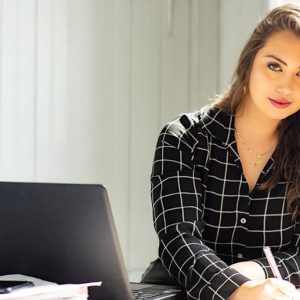 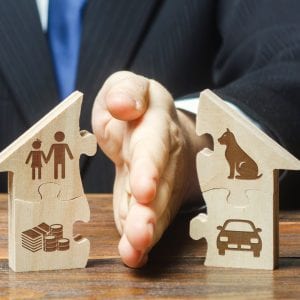 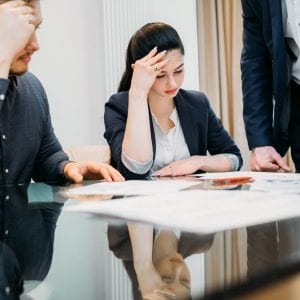 How are business assets divided in a divorce? 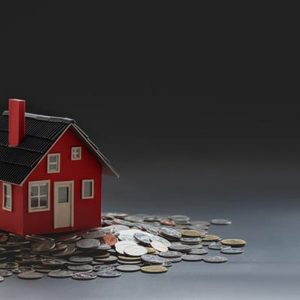 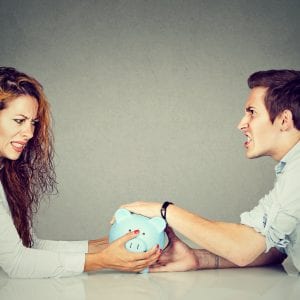 Can you transfer money before getting a divorce? 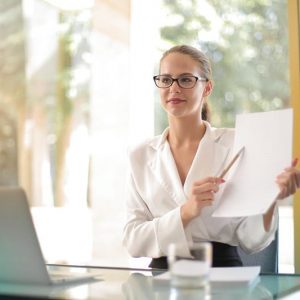