What the Law Says About Gifts in Divorce Settlements

Gifts are frequently made between couples during the course of their marriage.

Occasionally, parents will provide gifts or loans to the married couple for a variety of reasons, so how does the law treat gifts in the event of a divorce or separation? 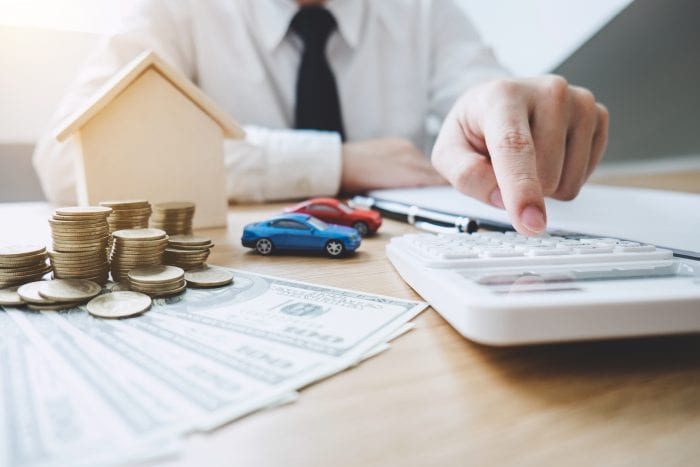 What is considered a gift in regards to divorce or separation?

There are various types of gifts that may need to be taken into account in a divorce settlement, including:

Are gifts and loans considered marital property by the court?

As a general rule, any assets which are acquired during the course of the marriage are added to the matrimonial pot.

This applies to any gifts between spouses; these will be considered matrimonial property.

Even a gift that was given by one divorcing party to the other before they were married (eg an engagement ring) can end up forming part of the matrimonial pot, especially in a long marriage.

Gifts from parents and others, to an individual spouse, will typically become matrimonial property in England and Wales.

The situation is different in Scotland, where gifts from a third party will not be considered matrimonial property.

Gifts that are intended to be made to the married couple jointly will generally be considered matrimonial property across the UK.

In terms of inheritances, this will often depend on the particular situation.

Any assets which have been inherited by either husband or wife are often treated differently from other assets in the context of divorce.

Formal loans, as opposed to gifts hidden as loans, are less likely to be added to the matrimonial pot. But determining whether money received from a parent constitutes a gift or a loan can be tricky.

This is why it is important to ensure that there is a formal loan agreement or at least some documentation that proves it is indeed a loan.

What happens to the money that is gifted in a divorce?

Relevant gifts will be added to the overall matrimonial pot, which is then divided equally upon divorce.

Although each divorce will have its own specific set of circumstances, and the court may decide that one party is entitled to a larger share depending on their individual needs, there is an assumption of a 50:50 split.

Protecting gifts and loans from the family in a divorce

A prenuptial agreement (prenup) can help to protect gifts received before marriage.

A prenup is essentially a contract, entered into before marriage, which sets out how the assets of each party should be divided up in the event of a divorce.

If the couple is already married or wants to protect gifts received after marriage, they can instead make a postnuptial agreement.

In terms of loans from parents or other third parties, one way to prevent these from being classed as gifts (and therefore matrimonial assets) is to ensure that a formal loan agreement is in place.

Also, gifts that are only intended for one spouse can potentially be kept out of the financial settlement if the marriage is short and the gift is kept totally separate from any matrimonial finances.

Can my ex-partner claim against any gifts I’ve received?

In England and Wales, an ex-spouse may potentially be able to make claims against any gifts or inheritances received by their ex-partner, even many years after the divorce.

One way to help prevent claims on future gifts is to obtain a clean break order from the court.