Can you get a divorce online if you get married abroad?

Can you get a Divorce Online if you get Married Abroad? Sometimes couples decide to get married overseas, possibly because they are living abroad at the time, they specifically plan an overseas wedding – or possibly on the spur of the moment (e.g. Las Vegas style).  As long as the marriage is lawful, it will… View Article 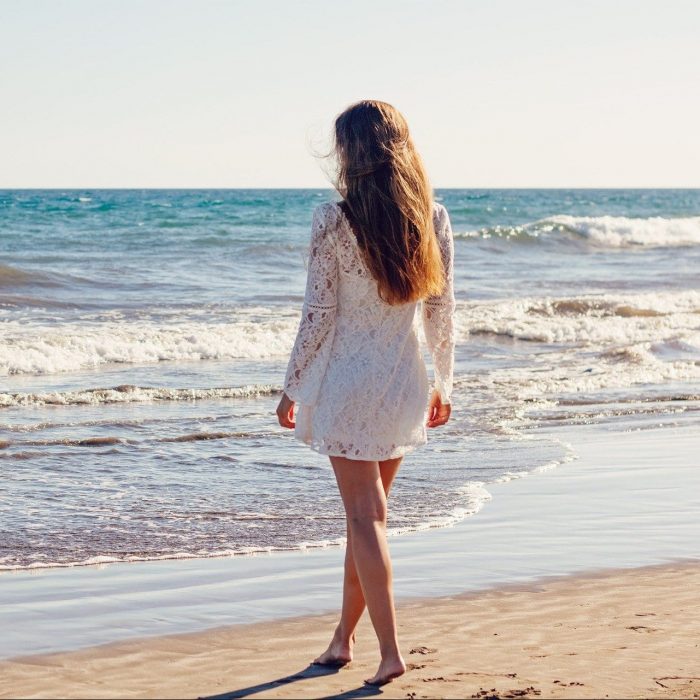 Can you get a Divorce Online if you get Married Abroad?

Sometimes couples decide to get married overseas, possibly because they are living abroad at the time, they specifically plan an overseas wedding – or possibly on the spur of the moment (e.g. Las Vegas style).

As long as the marriage is lawful, it will generally be possible to get divorced online in England and Wales, using a service such as Divorce Online. However, there will be certain considerations that we will take a look at below.

What criteria must be met to qualify for a divorce?

In order to be able to apply for divorce in England and Wales with respect to a marriage that took place overseas, the following criteria will need to be met:

Furthermore, at least one of the parties to the marriage must be connected to England and Wales in some way (eg habitually resident or domiciled) in line with the Article 3 of the Brussels II regulations.

* This is subject to change following the Brexit transition period which ends on 31 December 2020. If there is a no-deal Brexit, this could potentially lead to cross-jurisdictional litigation.

Is it easier to get divorced in England and Wales or in the country where I got married?

This will depend on various factors, including:

It should be noted that many international couples choose England and Wales when it comes to conducting their divorce proceedings.

England and Wales is considered to have one of the most equitable divorce systems in the world. So separating couples who are able to select a jurisdiction for divorce will often prefer England and Wales over a foreign country (even if the wedding took place overseas).

However, if the two divorcing parties are very unequal financially (eg if the majority of the wealth derives from the husband’s work or business), then the more financially powerful spouse may prefer a foreign jurisdiction that is less inclined to divide all assets evenly.

If you are able to reach a divorce settlement between you then this will prevent any need to attend court, which may help you keep the costs of divorce down.

Finally, to make your financial agreement legally binding, you will need to have the contents drawn up into what is known as a financial consent order, which is a court order that shows the court how you intend to divide any money, property, pensions and more.

Does the country of marriage affect my ability to get divorced in England and Wales?

In general, the country in which a marriage was sanctioned will not affect the ability to obtain a divorce in England and Wales. However, the divorce may take you longer than usual so if you are seeking a quick divorce, you may need to adjust your expectations.

As long as the marriage was legitimate and there is evidence (which has been translated into English if necessary) then the divorce should be able to take place in England and Wales.

What happens if I was married abroad and lost my marriage certificate?

If a marriage certificate has been lost, it is relatively straightforward to obtain a replacement copy in England and Wales.

However, if physical copies of marriage papers issued abroad have been lost, it may not be so easy to obtain replacements.

Each jurisdiction will have its own method of registering marriages, so it will be necessary to apply to the relevant registration body to get a new copy issued.

Without valid copies of marriage documents (which have been properly certified if translated), it will generally be impossible to proceed with the divorce.

How do I file for divorce if I got married abroad?

Is getting divorced online the same as the traditional way?

The divorce process is essentially the same online as it is offline.

The main difference is cost; getting divorced online is normally much cheaper, saving you on average over £1000.

The divorce law in England and Wales has changed to give way for a no fault divorce. This means you no longer need to wait for a period of 2 years of separation or blame one party for the breakdown of your marriage. What’s more, it is no longer possible for your spouse to contest the divorce, allowing the divorce to proceed without friction or additional costs.