Many divorce applications still state adultery as the reason for separation. But in an age of ‘fake news’ and ‘alternative facts’, it’s perhaps no wonder that there are several myths surrounding adultery and divorce.

In this article, we will shed some light on the most common mistaken beliefs.

1. Adultery will affect my divorce settlement

In order to prove that a marriage has irretrievably broken down, one of five ‘facts’ must be given in the application to initiate the divorce procedure.

Where adultery is chosen as the ‘fact’ for irretrievable breakdown and consequent divorce, many people believe that this will result in the party accused of adultery being penalised in the financial settlement.

Reality: There is no legal basis for adultery having any impact on the divorce settlement.

In the eyes of the law, there is no reason to treat adultery any differently for the purposes of the divorce settlement compared to any divorce applications which state one of the other grounds for divorce such as separation for 2 years.

Many people assume the same can be said for unreasonable behaviour; but again, this is very rare and in almost all cases the behaviour of a spouse will not determine the outcome of the financial agreement.

2. Adultery can occur between same-sex partners

Myth: Same-sex marriages have been allowed in England and Wales since 2014, so many people believe that divorce legislation was also updated at the same time.

Since adultery is one of the most popular ‘facts’ given for irretrievable breakdown of the marriage, it is often thought that it makes no difference whether the adultery was between two partners of the opposite or same-sex.

Fact: In order to legally count as ‘adultery’ for the purposes of a divorce application, the extra-marital affair must have taken place between a man and a woman.

If the affair was homosexual in its nature, this is not considered as adultery in the eyes of the law and therefore does not count as a ‘fact’ for irretrievably breaking down the marriage.

However, it makes no difference whether the marriage itself is between a heterosexual or homosexual couple; it’s the nature of adultery which matters.

Currently, the spouse submitting a divorce application (known as the Petitioner) can use ‘unreasonable behaviour’ instead of ‘adultery’ on the divorce petition.

This is sometimes where it causes a problem for applicants. At present, England and Wales don’t have a no-fault divorce system, which means you must apportion blame in order to get a divorce.

No-fault divorce is planned to be introduced in England and Wales in Autumn 2021.

3. Any sexual activity counts as adultery

Myth: A common view is that being unfaithful in a physical (or even emotional) way to one’s spouse can amount to adultery.

Many people view an extra-marital affair as ‘adulterous’, even in the absence of sexual intercourse, in which case even kissing could be considered as a reason to end a marriage.

Fact: The law uses the Oxford English Dictionary definition of adultery, as follows: “Voluntary sexual intercourse between a married person and a person who is not their spouse.”

As such, a divorce application which relies on adultery where sexual intercourse did not take place could be successfully contested by the other spouse (respondent).

You would need to again, look at using a behaviour-based grounds for divorce such as unreasonable behaviour, unless both parties agree to wait for a period of 2 years.

If you are uncomfortable doing this and you cannot agree to divorce your only option would be to wait until you’ve been separated for 5 years.

4. The adulterer pays for the divorce

Myth: There can be various expenses related to getting divorced, notably any legal fees if solicitors are used, but also the standard court and filing payments.

One myth which persists is that the spouse who cheated on their partner will have to pick up the bill for obtaining a divorce.

Fact: The expenses related to divorce will generally need to be paid out individually by the separating parties (eg they will pay their own solicitors).

But these expenses will be reflected in the subsequent divorce settlement – and, as we have noted above, adultery has no impact on a financial settlement in the eyes of the law.

In the vast majority of cases, it is the applicant who pays the divorce fees, even if Adultery has taken place.

Myth: Some people think that having a relationship with a third party once they have separated from their husband or wife does not count as adultery.

For example, they might argue that because they had moved out of the family home their spouse cannot expect them to remain faithful.

Fact: Until they are divorced, if either spouse has sexual intercourse with a member of the opposite sex who is not their husband or wife, this will be considered as adultery under the law.

6. There are no time limits to adultery

Myth: A widely held belief is that, if one spouse cheated on their partner, even if this was a long time ago it can still be used as a reason for divorce in the application process.

Fact: The petitioner must submit their divorce application within 6 months of becoming aware of the adultery. Applications which do not meet this deadline can fail if they are contested.

7. The other person involved in the affair must be named

Myth: Because the divorce application form allows the petitioner to name the (suspected) third party with whom their spouse committed adultery, some people think this is necessary.

Fact: There is no requirement to name anyone else involved. This is merely an option (in case the divorce is likely to be contested).

We hope this article has cleared up some of the questions we get asked when our clients are use adultery as their grounds for divorce.

If you have any other questions regarding your divorce then please do not hesitate to get in touch with us. One of our highly qualified advisors will be more than happy to help,  01793 384 029.

We’ve helped thousands of couples obtain a divorce,  as the UK’s largest divorce provider we will handle your entire divorce whilst saving you thousands compared to your high street solicitor, without compromising on the service you receive. 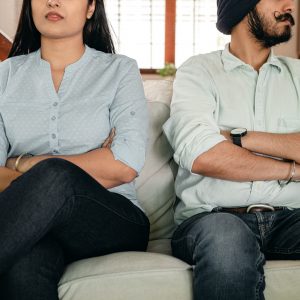 Adultery or Unreasonable Behaviour – Which Is Best? 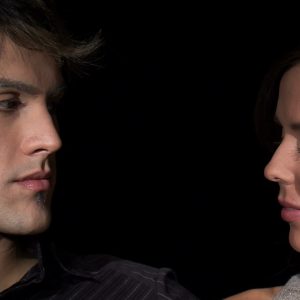 What Is Adultery & How to use it when filing for divorce? 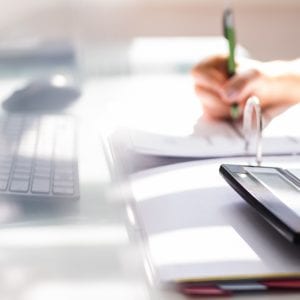 Are there any financial implications of committing adultery? 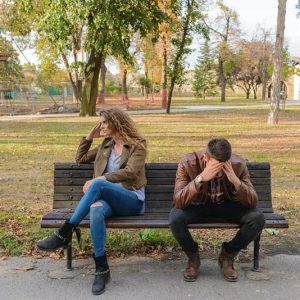 What Are The Grounds For Divorce? 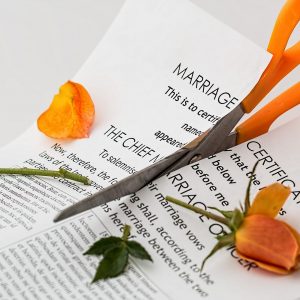 The 10 Most Common Reasons Couples Get Divorced (UK) 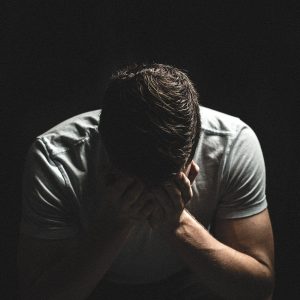 Are Gambling and Excessive Drinking Grounds for Divorce?
Click here to chat with us!