How long do you have to be separated before divorce?

Married couples who decide to get divorced will sometimes need to wait a certain amount of time before they can start the divorce application process.

The length of waiting time depends on the reason given for getting divorced on the application form.

So what are the choices of reasons for divorce and the associated waiting times?

What are the grounds for divorce and waiting times?

There is only one valid reason or ‘ground’ for divorce: the irretrievable breakdown of marriage.

In order to prove that a marriage has irretrievably broken down due to separation, one of the following ‘facts’ must be given to initiate the divorce application:

Separated for 2 years and consent*

If this option is chosen, then the couple must have been separated for at least two years before they can initiate the divorce process (or one year in Scotland).

The party who submits the application (known as the matrimonial order) and their spouse (known as the respondent) must both consent to getting divorced.

If they have been living in the same home but have not been living together as a couple (eg they sleep and eat apart) this can count as being separated for purposes of the divorce application.

* In Scotland it is possible to get a divorce by mutual agreement after being separated for just one year.

If this option is chosen, then the couple must have been separated for at least five years before they can initiate the divorce process. There is no need for both parties to agree to the divorce.

This option is rarely used. The respondent to the divorce must have deserted the petitioner for a continuous period of at least two years immediately preceding the application for divorce under this option.

Can I get divorced immediately?

There are two more ‘facts’ which can be chosen in the matrimonial order, to prove that a marriage has irretrievably broken for a reason not pertaining to separation, and which do not require the parties to wait:

There is no waiting time when this reason is used. However, the applicant cannot use this reason if they have lived together with the respondent for more than 6 months since they found out about the adultery.

This is more commonly known as ‘unreasonable behaviour’. There is no waiting time when this reason is used.

However, the applicant cannot use this reason on the matrimonial order if they have lived together with the respondent for more than 6 months since the most recent occurrence of unreasonable behaviour.

In practice, most divorcing couples who do not want to wait for a period of separation in order to get divorced, will choose the option of ‘behaviour’ on the matrimonial order.

However, if the respondent does not want to agree that they have behaved unreasonably it will sometimes be easier to just wait for the relevant period of separation.

NB: ‘No-fault divorce’ is currently planned to be introduced in England and Wales from autumn 2021. This will dispense with the facts, replacing them with a ‘statement of irretrievable breakdown’ which can be filed by either party. In effect, this will provide a simpler route for mutual divorce. It will also remove the ability to contest a divorce.

If spouses are separated for a long time will divorce happen automatically?

No. There is no such thing as ‘automatic divorce’ due to separation. Even if a married couple have been living apart for decades, they will still be officially married.

In order to get divorced, one of the parties will need to file for divorce and go through the formal divorce process.

Is it possible to get divorced without official separation?

Spouses do not have to have been living in different homes in order to get divorced on the basis of separation.

If a married couple continues to live in their matrimonial home but are not ‘living as a couple’ this can still count for purposes of meeting the minimum periods of separation.

However, they will generally need to prove to the court that they have been living completely separate lives.

For example, they should not be sharing finances, sleeping in the same bed, going to social engagements as a ‘couple’ etc.

We offer a range of divorce and financial services to suit your needs and budget.  Most solicitors will charge over £750 + VAT to prepare your divorce; our fees start at just £59  fixed fee. 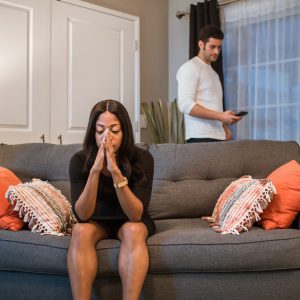 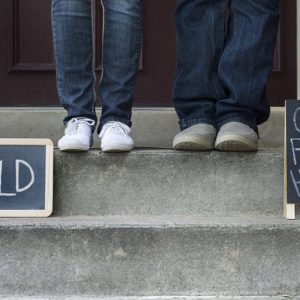 How to be legally separated when living in the same house 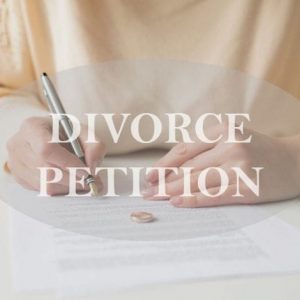 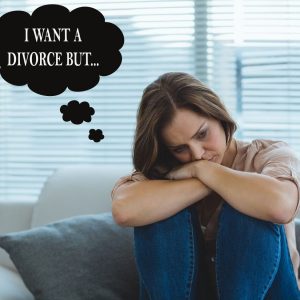 I Want A Divorce… Everything You Need To Know 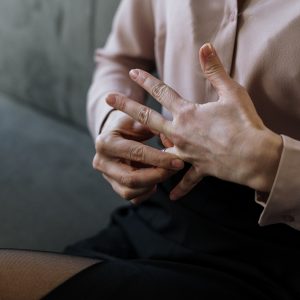 Is There A Time Limit For The Decree Absolute? 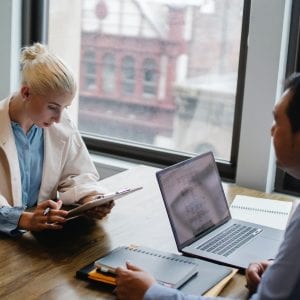 What happens if the house is in the name of only one spouse?
Call UsEmail Us
Live Chat