Chat with us, powered by LiveChat
Call us now on: 01793 384 029 Chat with us on live chat | Mon - Fri 9am - 5pm
Contact Us
Home Divorce Advice Decree Absolute Ends Marriage, But Not Financial Commitments

Divorcing couples often think that, once they have completed the divorce process and the decree absolute has been issued, the financial ties of marriage will be automatically severed.  But this is not the case – former spouses continue to be financially linked well into the future unless further legal agreements have been put in place…. View Article 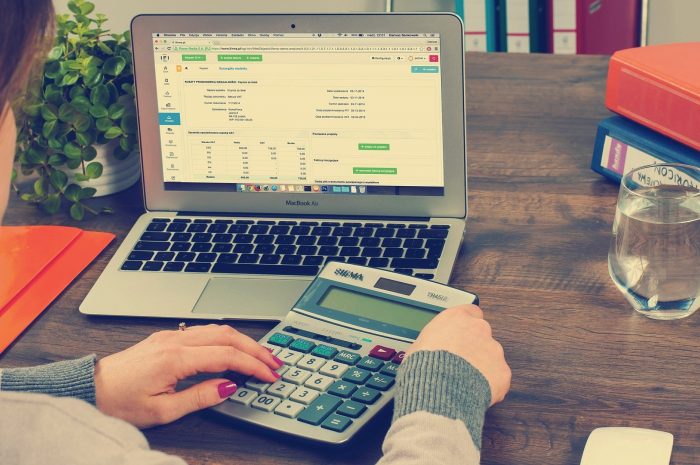 Divorcing couples often think that, once they have completed the divorce process and the decree absolute has been issued, the financial ties of marriage will be automatically severed.

But this is not the case – former spouses continue to be financially linked well into the future unless further legal agreements have been put in place.

We will consider the extent to which financial commitments persist beyond divorce and how to go about preventing future claims being made on your finances.

Legal Terminology – Some of the terms used in the divorce process have been updated. For example, decree nisi is now called conditional order and decree absolute is called final order.

Can my ex make a claim on my future earnings?

In general, ex-spouses are able to make claims on their former partner’s money well after the date of the decree absolute – even many years and decades later – unless a separate legal agreement has been reached such as a prenuptial agreement or the ex-spouse making the claim has remarried.

Whether or not a claim can be successfully made for a portion of the future earnings of a former spouse will depend on the individual circumstances.

If a salary is very high and includes significant bonus payments this is more likely to be regarded as a viable factor in a future claim.

A large inheritance may also potentially be subject to a claim from an ex-wife or husband – as well as profits from a successful business venture (see the case of Wyatt v Vince below.

How long after a divorce can you claim assets from your ex?

When it comes to making financial claims from a former spouse, there are no time limits.

The 2015 case of Wyatt v Vince demonstrates that claims can be made long after the decree absolute has been issued.

In this case, the Supreme Court allowed the ex-wife of a multimillionaire to pursue a financial claim against her ex-husband almost 20 years after their divorce

Dale Vince married Kathleen Wyatt in 1981 when they were both impoverished new age travellers living on state benefits.

They separated in 1984 and got divorced in 1992. Mr Vince subsequently founded green energy supplier Ecotricity which led to him accumulating an estimated wealth in excess of £100 million.

In 2010, Ms Wyatt lodged a claim for financial support which was initially blocked by the Court of Appeal.

But the Supreme Court overturned this ruling, setting the precedent that there is no time limit for ex-spouses to make financial claims against one another.

How can you protect yourself financially after divorce?

A consent order with a ‘clean break’ clause (also known as a clean break consent order) – can prevent future financial claims from being made by an ex-husband or wife.

Consent orders are used to provide legal standing to financial settlements upon divorce; they consist of a written document setting out the agreement regarding finances which has been reached between the divorcing parties.

In order to be legally binding, a clean break consent order must have been approved by the court.

It is possible to apply for a clean break consent order at any point after the decree nisi has been granted.

However, it will not come into force until the decree absolute has been issued.

If one party has remarried, this can prevent them from later making a financial claim against their former spouse.

This is known as the ‘remarriage trap’. However, this situation only applies to the party making a claim; the ex-spouse who is subject to a financial claim will still be vulnerable even if they have remarried.

Therefore, remarriage should not be relied upon as a way to sever financial ties.

What happens when there is no financial settlement?

Some spouses decide to get divorced without reaching any financial settlement, let alone a consent order.

Although this may seem reasonable at the time if there are virtually no assets, many years later circumstances can change and one party can make a financial claim on their ex-spouse – as in the case of Wyatt and Vince which we considered earlier.

Without a financial settlement – and specifically, a clean break consent order – claims can arise many years after the decree absolute was issued.

Obtain a Financial Agreement for just £399.00

You can include your decision in regards to finances, property, pensions and more within your financial consent order and make it legally binding.

Choosing this service will save you time & money with the right advice, the first time.