Is a Quick Divorce Possible in London in 2021?

When a marriage breaks down and a husband or wife decides to initiate divorce proceedings, they nearly always want it to be done as quickly and pain free as possible. That is entirely understandable, as it’s a stressful and painful time for most people. Petitioners issuing a divorce in England and Wales can obtain a… View Article 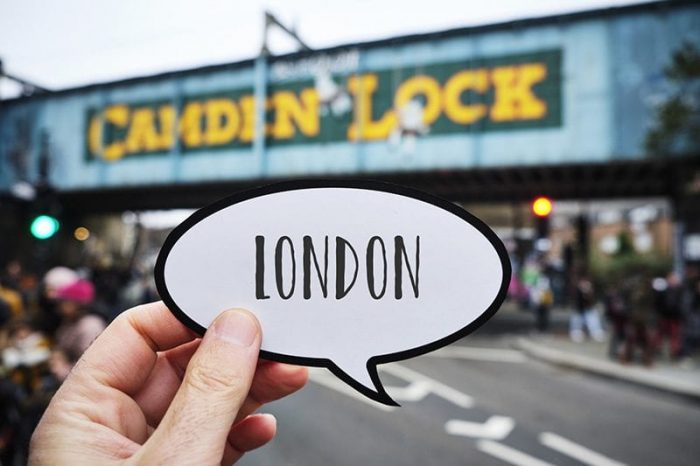 When a marriage breaks down and a husband or wife decides to initiate divorce proceedings, they nearly always want it to be done as quickly and pain free as possible.

That is entirely understandable, as it’s a stressful and painful time for most people.

Petitioners issuing a divorce in England and Wales can obtain a quick divorce if they are in agreement, although it’s still not going to be as quick as it was back in 2012/2013.

The government’s new online portal was intended to make the divorce procedure more streamlined and easier, however, it is yet to do that with severe delays being reported by users.

A quick divorce in England and Wales used to mean receiving your decree absolute in around 12 weeks, however, the time in which you can now obtain a divorce has nearly quadrupled over the past 5/6 years as austerity and cuts to the court service have reduced their capacity.

Getting a divorce in London is not quick

Not only does it cost more to get a divorce in London, it also takes longer compared to most other cities or regions in England and Wales.

The Regional Divorce Centre for  London and the South East is situated at Bury St Edmonds and receives the most divorce applications in the country and therefore has higher workloads and backlogs frequently occur.

There is no one size fits all timescale to give you, however, you should in most cases when the divorce is undefended be able to obtain a decree absolute in 4-5 months.

However, depending on where you file for divorce and how you choose to complete the paperwork, it can be dramatically longer than that as we explain next.

It has recently been reported that Bury St Edmunds Divorce Centre, which is the largest court in the UK in terms of cases handled, has been hit with record delays.

The report goes on to say: “Figures provided by HM Courts & Tribunals Service, in response to a freedom of information request, reveal it took 373 days on average from the issue of petition to decree absolute in 2018 (up to the end of September). This was a 9% increase from 2017.

The eight-day wait for issuing the petition has more than doubled in a year, while the average time from issuing of the petition to decree nisi has increased 17% to an average of 195 days.”

If you live in London or the Greater London area and are seeking a divorce, we can help you obtain a divorce in between 16-20 weeks.

Waiting 1 year and 8 days to receive a decree absolute is pretty scandalous and only prolongs the stress and pain that most divorcing couples suffer.

How to speed up your divorce

The average timescale for divorce from divorce petition to decree absolute with Divorce-Online over the past 6 months has been 20 weeks.

Divorce-Online were one of the first companies to pilot the new system with HMCTS and we have built up great relationships with the Divorce Centre we use over many years that the average citizen would not be able to match.

If you were to send an email to Bury St Edmonds it can take over 3 weeks before it is answered. We will have an answer for you within days.

Get a Divorce Online in 20 weeks

Just because you live in London doesn’t mean you should have to wait over 1 year to obtain a decree absolute and end your marriage. We can help you get a divorce in under half the national average and from just £199.