MORE than a third of Brits believe the growing number of celebrity marriages have made prenuptial agreements more widely accepted among the general public.

A survey claims 35% of people think “prenups” are now more commonplace and the clamour for pre-marital financial deals has been attributed to the recent surge in celebrity marriages.

The statistic is revealed in the Love and Lies survey, commissioned by do-it-yourself divorce experts Divorce Online.

An increasing number of celebrities are signing prenups to protect their fortunes in case the marriage breaks down. Robbie Williams’ new wife Ayda Field is believed to have signed one before their marriage in August.

Speculation is also rife that newly-engaged Prince William and Kate Middleton may also be set to sign a pre-nuptial agreement.

The Love and Lies survey also revealed most people believe it is no more acceptable for celebrities to be unfaithful than ordinary people.

And about two thirds (67%) think famous people should set an example and have a moral responsibility to their fans to be role models.

About 83% would never consider leaving a partner for a celebrity lifestyle, although 6% said they would be willing to ditch their other half for a life of fame and fortune.

In the study of 1,437 people, which was conducted on behalf of Divorce Online by Opinion Matters, 63% also say financial stability would be the most attractive celebrity-style trait in a partner.

Welsh actress Catherine Zeta-Jones, who is married to Michael Douglas, was named as the ideal agony aunt, as 22% say she is the woman they would most like to go to for relationship advice.

But Premier League footballers Wayne Rooney, Peter Crouch and Ashley Cole were among the last people that people would turn to for advice about love.

Mark Keenan, Managing Director of Divorce Online, said: “It is interesting that people think pre-nuptial agreements are becoming more common. It is true. They are definitely on the rise and are becoming par for the course for celebrity marriages.

“It is clear that people perceive Catherine Zeta-Jones as having an extremely strong celebrity marriage to Michael Douglas, despite their 25-year age gap. The same goes for Will Smith and they are obviously role models when it comes to conducting celebrity relationships in the right way.”

Divorce Online is an uncontested divorce service, which allows couples across the UK to perform their own divorce proceedings without having to fork out for a solicitor. We can also help people deal with other family law matter via our prenup solicitors or separation agreement services.

It has dealt with more than 180,000 couples and saved people millions of pounds in legal fees. 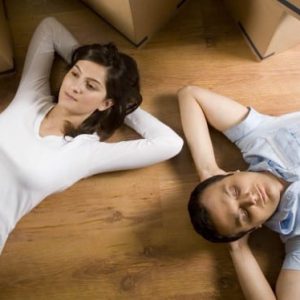 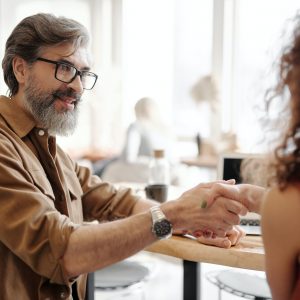 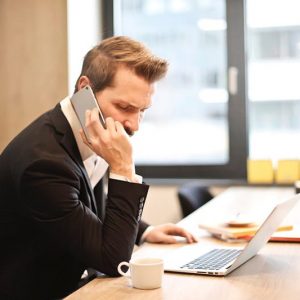 Pros and Cons of Getting a Prenuptial Agreement 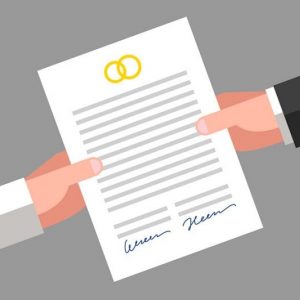 Can you get a prenup agreement online, if so, who’s the best? 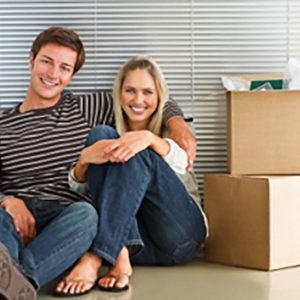 Should you get a cohabitation agreement?
Click here to chat with us!