What’s Going On In The Mind Of A Single Mother

It’s no secret that the divorce rate increased over the years and therefore even the proportion of single parent families has increased.

However, it’s a bit shocking to hear that in 2012 there were nearly 2 million lone parents in the UK of which the majority where women.  The UK dating scene has now more and more single parents that are back in the dating game. But even if single parents look just the same from the outside as our other single friends, they are not.

Single parents have other priorities in their lives than singles with no children. Their lives, minds and hearts vary widely and are evolving around the well-being of their children. But what are their concerns? And what are the difficulties in dating a single parent?

WeLoveDates Single Parent Dating came up with this great infographic that offers you some insight into the mind of single mothers that are ready to date again.  See for yourself! 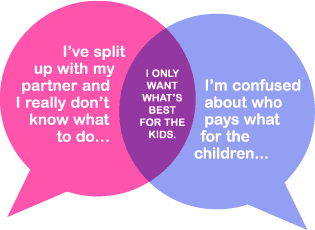 Children of divorced parents are more likely to smoke

Married couple families are still the most common family type in the UK
Click here to chat with us!