Recession is forcing people to sell their wedding rings

Postgoldforcash.com have bought over 10,000 engagement and wedding rings since their first advertisement featuring Ann Diamond was broadcasted on British television in 2009.

According to Mark Keenan, the managing director of Divorce-Online.co.uk, the number of divorces will rocket in 2010 and onwards as a result of the economic recession. The most recent statistics from the Office for National Statistics show that, in the first quarter of 2010, there has been an increase of 6% in dissolutions of marriages compared to the first quarter of 2009. It is no surprise that, if financial hardship is causing people to split up, they will gladly sell their unwanted gold rings for a good price.

Market research by the independent company TNS showed that Postgoldforcash offer substantially better prices than its main competitors advertising in Britain. The offer they make is based on the melt value of the ring. They buy all types of gold and also make offers for other precious metals such as silver and platinum. Consumers have even received a fair price for unwanted diamonds and gemstones from Postgoldforcash.

Splitting up in the recession – please take our survey 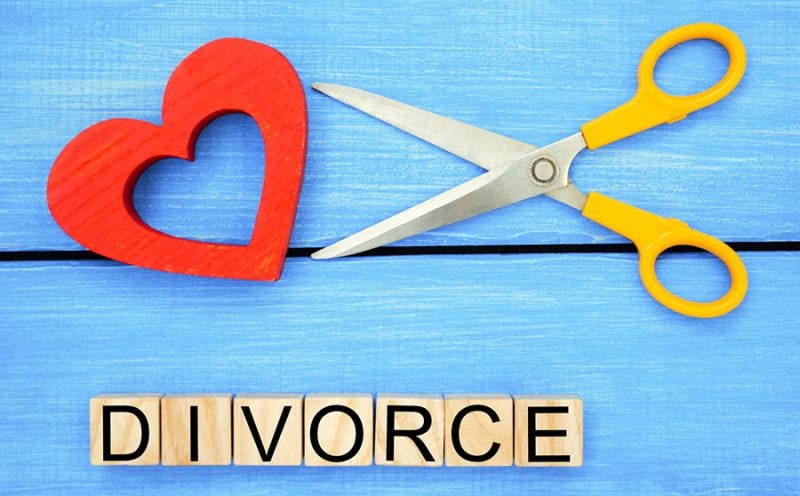 People are choosing to divorce online

Is the cost of divorce putting people off?
Click here to chat with us!