A new scheme has today been launched to enable family disputes to be resolved by
arbitration. This scheme has been set up by the newly formed Institute of Family
Law Arbitrators (IFLA), a not for profit organisation, created by family lawyers’ group
Resolution, the Chartered Institute of Arbitrators (CIArb) and the Family Law Bar
Association, in association with the Centre for Child and Family Law Reform.

IFLA will govern and promote the scheme for family law arbitration in England and
Wales. This will provide another means of resolving family law disputes relating to
finance or property, outside of a formal court process.

IFLA has formed a panel of experienced family lawyers who have been trained as
family arbitrators under the scheme. So far the bespoke training course, which has
been put together and provided by CIArb, has attracted the retired judiciary and
highly experienced specialist practitioners from across the country.

Arbitration under the scheme will be conducted under the family arbitration rules
which have been developed by IFLA for the scheme. The parties are free to agree to
appoint their own arbitrator or the IFLA can select one for the parties from its register
of approved arbitrators. IFLA, which will be formally launched at an event to be held
at Inner Temple in Central London on 26 March 2012, is chaired by former Lord
Chancellor, Lord Falconer of Thoroton. Lord Falconer said:
“Arbitration has a long history in certain areas. For example, many commercial and
construction contracts provide for dispute resolution in this way. Arbitration in family
law will be another tool in the box of methods of alternative dispute resolution. At a
time when there is a need to find solutions in family disputes outside the courtroom, it
is a logical next step to offer arbitration as another means of doing so.”

The scheme covers: financial disputes arising from divorce; claims on inheritance
from a child, spouse etc; financial claims made in England and Wales after a divorce
abroad; claims for child maintenance between unmarried parents; disputes about
ownership of a property between cohabiting couples and civil partnership financial
claims. Disputes will be resolved exclusively by applying the laws of this country, in
the same way as the Family Courts.

It should enable parties to resolve financial disputes more quickly, cheaply and in a
more flexible and less formal setting than a court room. It is also expected to save
court resources and reduce pressure on the already stretched family courts. 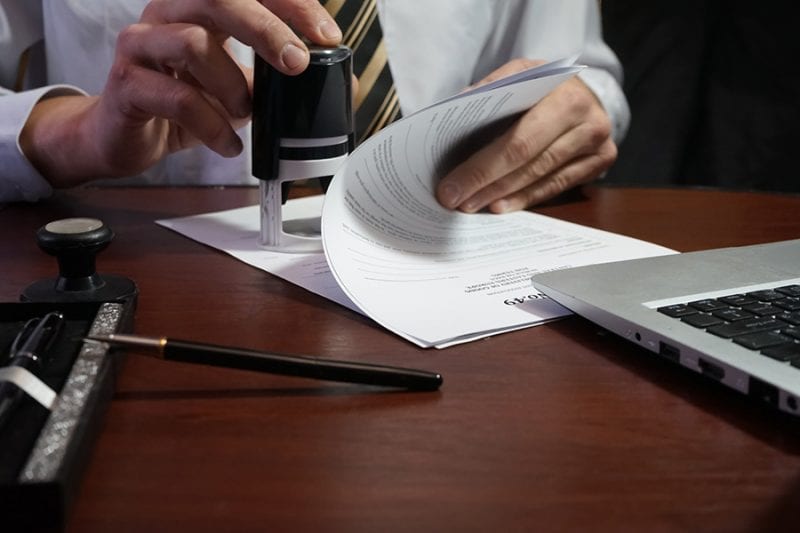 Ministers to pump money into mediation services as legal aid is withdrawn for family law
Click here to chat with us!