In 2011 there were 17.9 million families in the UK, according to the latest figures released by the Office for National Statistics. Of these 12.1 million consisted of a married couple (including civil partnerships) with or without children.

The most common family type in the UK in both 2001 and 2011 was a married or civil partner family without dependent children (civil partnerships came into existence in December 2005).

There were 2.0 million lone parents with dependent children in the UK in 2011, a figure which has grown steadily but significantly from 1.7 million in 2001.

More results can be found here

Fear of divorce is stopping live in couples getting married 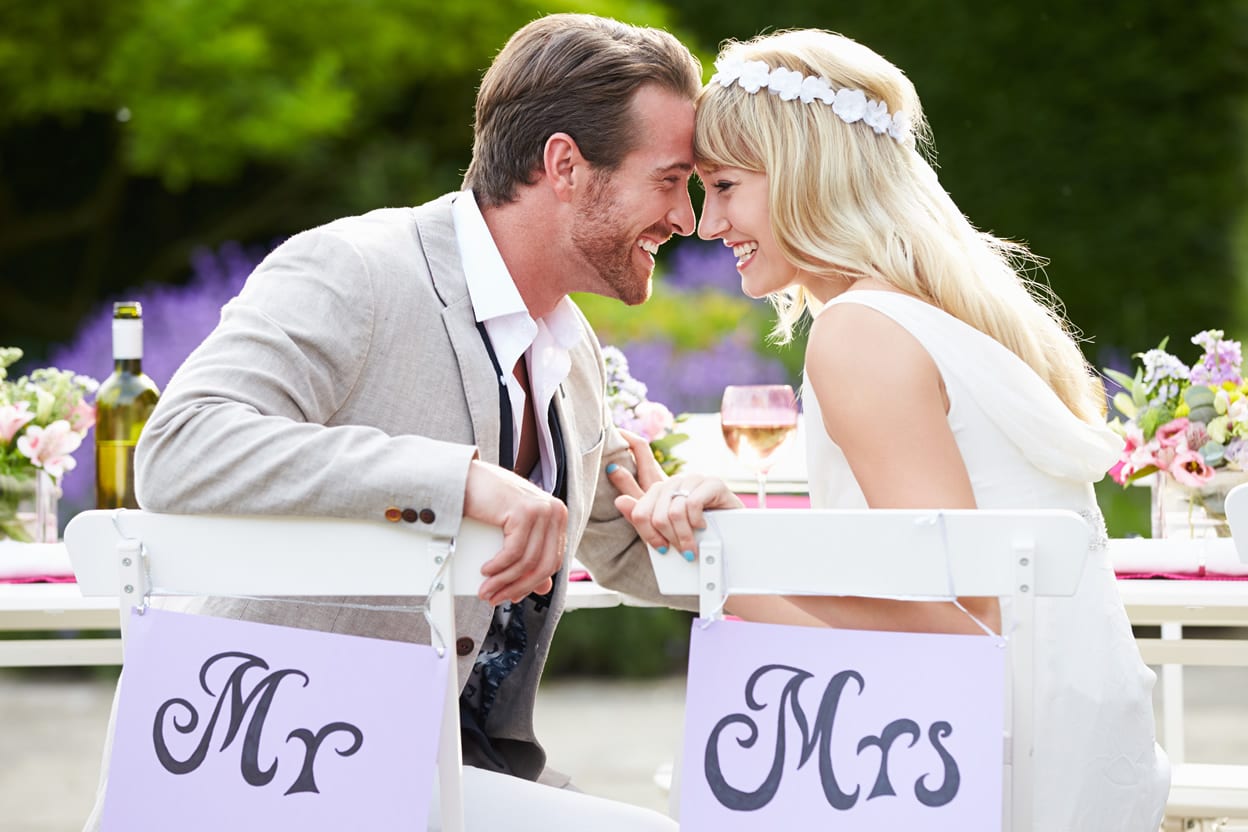 Can I Keep My Married Name When Divorced?

Family breakdown costs £468 million a year…for now
Click here to chat with us!