Living together before marriage more likely to result in divorce

The study found that many couples now postpone the decision whether to marry until after living together.

But it also discovered that couples who cohabit before getting married are 15 per cent more likely to divorce than couples who do not first live together.

Those who have previously lived with a different partner before marrying their spouse are around 45 per cent more likely to divorce.

The report also found that unmarried couples who live together when their first child is born are six times more likely than married couples to separate by the time the child is five.

By the time the child is 16, the separation rate for cohabiting couples is still four times as high as that of married couples.
Prone

The report said: “Despite the popularity of cohabitation and its relationship to marriage, it is also the case that marriages that start with a period of prior cohabitation are significantly more prone to divorce than those that do not.

“Where there has been a previous cohabitation with a separate person by one or both partners, the likelihood of divorce soars.”

The report, entitled Cohabitation: An Alternative to Marriage?, was produced by the Jubilee Centre – a Christian think-tank.

The report was based on data from 14,103 households and 22,265 adults, and was written by Dr John Hayward and Dr Guy Brandon.

Last November a Government minister warned that children from broken families were suffering poor outcomes and said it was costing the nation up to £100 billion a year. 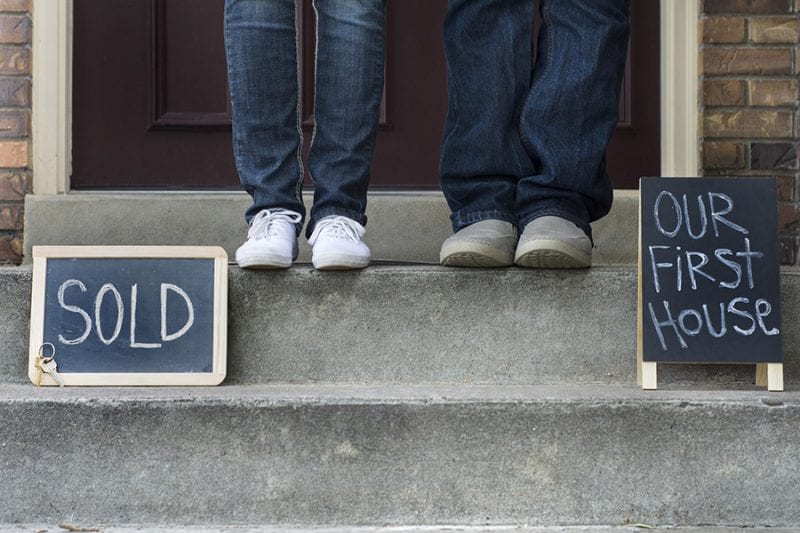 Separated but still living together in same house (UK)

A happy marriage is a fat free marriage

The World Cup was good for marriage

Marriage is on the decline and divorce is on the rise among the “moderately educated
Click here to chat with us!