Game’s Up For Video Addict Husbands

SHOCK new research has revealed that video game addiction is being cited in a growing number of divorce petitions.

The study shows that husbands are getting more pleasure from playing World of Warcraft and Call of Duty than cuddling up to their wives at night.

A survey by Divorce Online examined dozens of unreasonable behaviour petitions filed by women using its service between January and April 2011. In 15% of cases the wives complained that their husbands were happier to play on their games consoles than pay them attention, and cited gaming addiction as part of their hubbies’ unreasonable behaviour.

One disgruntled wife was Jessica Ellis, 24, from London, who married husband Michael in South Africa in 2008 before moving to the UK. Michael had played online games before their UK move but in 2009 his obsession seemed to take over.

Jessica said: “He was addicted to World of Warcraft but played other games now and then. When it became serious he was playing up to eight hours a day and I threatened to leave.

“He then stopped playing World of Warcraft for a while and started playing Call of Duty instead but the amount he was playing just gradually increased until I could not take it anymore.

“It got so bad that he even organised to play on the day of our second wedding anniversary as we had decided to go out at the weekend instead.

“I was constantly trying to get him to cut back but he didn’t think he had a problem or was doing anything wrong until I told him I wanted to leave but by that time it was too late.”

Ryan G. Van Cleave, an expert on video game addiction and author of Unplugged: My Journey Into The Dark World Of Video Game Addiction, said many partners were unaware that gaming can become an actual addiction.

He said: “A lot of the problem spouses encounter with video game addiction is that the
non-gamer doesn’t appreciate that it’s an addiction. This means it’s not a choice to spend so much time in a virtual environment versus time with the spouse and family. It’s a compulsion.

“Trying to explain video game addiction to a non-addict is a lot like trying to explain to a fish what it’s like to drive a car. It’s no surprise that ‘gamer widows’ feel so insulted and disrespected that the most common advice given in gamer widow chat sites and websites is ‘Run for your life.’

“The reality is that with the proper professional support, a video game addict, like any other type of addict, can overcome the addiction.”

Mark Keenan, Managing Director of Divorce Online, which carried out the research on 200 unreasonable behaviour petitions filed by women, said: “The increase in the number of video game addiction cases could be a consequence of the recession, or it might be being used by men in particular as a means of escape from an already unhappy relationship.”

Video gaming is a big reason for divorce in Japan 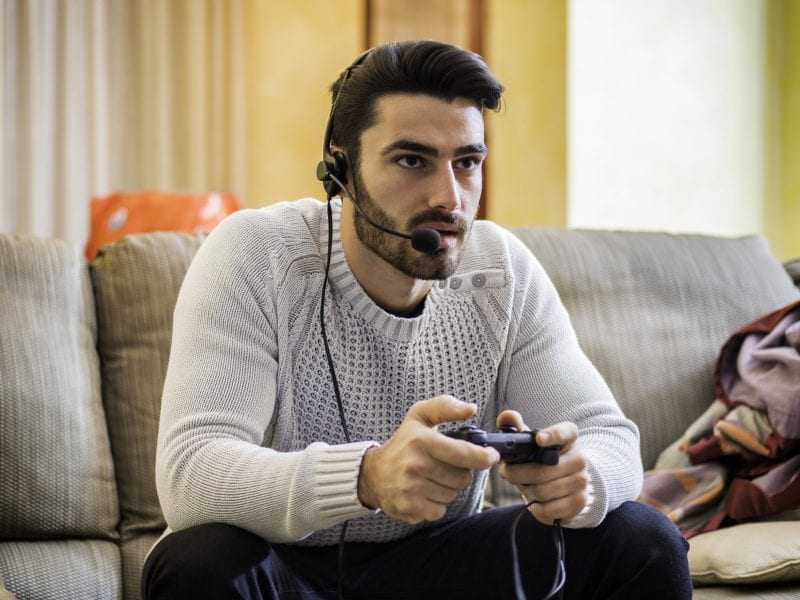 Is fortnite becoming a relationship wrecker? 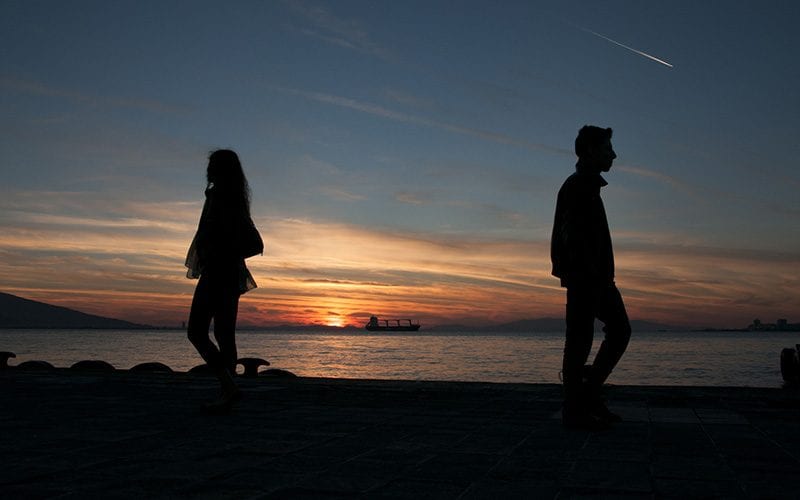 How to word unreasonable behaviour examples

1/5 Divorce petitions now mention gambling as a reason for divorce
Click here to chat with us!