Divorce rate rises by 6% in England and Wales The divorce rate in England and Wales increased by 6% in the first quarter of 2010 compared to the same period in 2009 according to The Ministry of Justice.

These figures would seem to validate projections made by UK online divorce company Divorce-Online in January 2010 that the divorce rate would increase due to the ongoing effects of the recession as happened in the previous recession in the 1990’s. 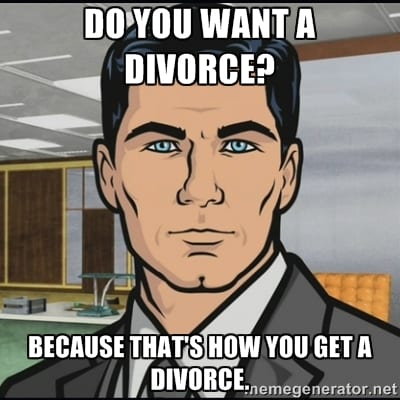 What is the easiest way to divorce in England and Wales? 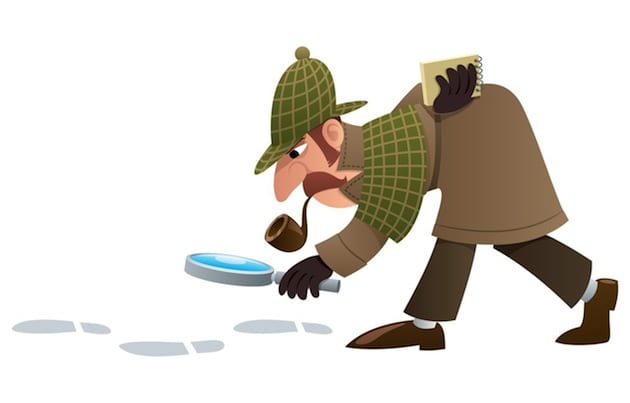 How to divorce a missing spouse in England and Wales

Soaring divorce rate amongst British Asians discussed
Click here to chat with us!