Croydon is the adultery capital of london

Croydon is the adultery capital of London, according to official divorce figures from the Ministry of Justice and an article in the London Evening Standard.

More married couples from Croydon cite the adultery of their cheating spouses than any other London Borough.

Ministry of Justice figures from July 2011 to June 2013 show that of the 2,664 spouses citing adultery as grounds for divorce, 14 per cent of the cases were in the south London borough. Neighbouring Bromley came a close second, accounting for 13 per cent of the total.

Couples in the north London borough of Barnet, however, are the capital’s most loyal, with adultery accounting for just three per cent of divorces during the sample period.

The figures reveal that of all of London’s divorce petitions citing adultery, 57 per cent came from women claiming their husbands had cheated, and 43 per cent from men complaining of adulterous wives.

Across England and Wales, the number of divorcing couples citing adultery as a factor stood at 31,700.

Romford, in east London, had the highest proportion of couples splitting on grounds of unreasonable behaviour, with the category accounting for 16 per cent of all cases, the figures show. 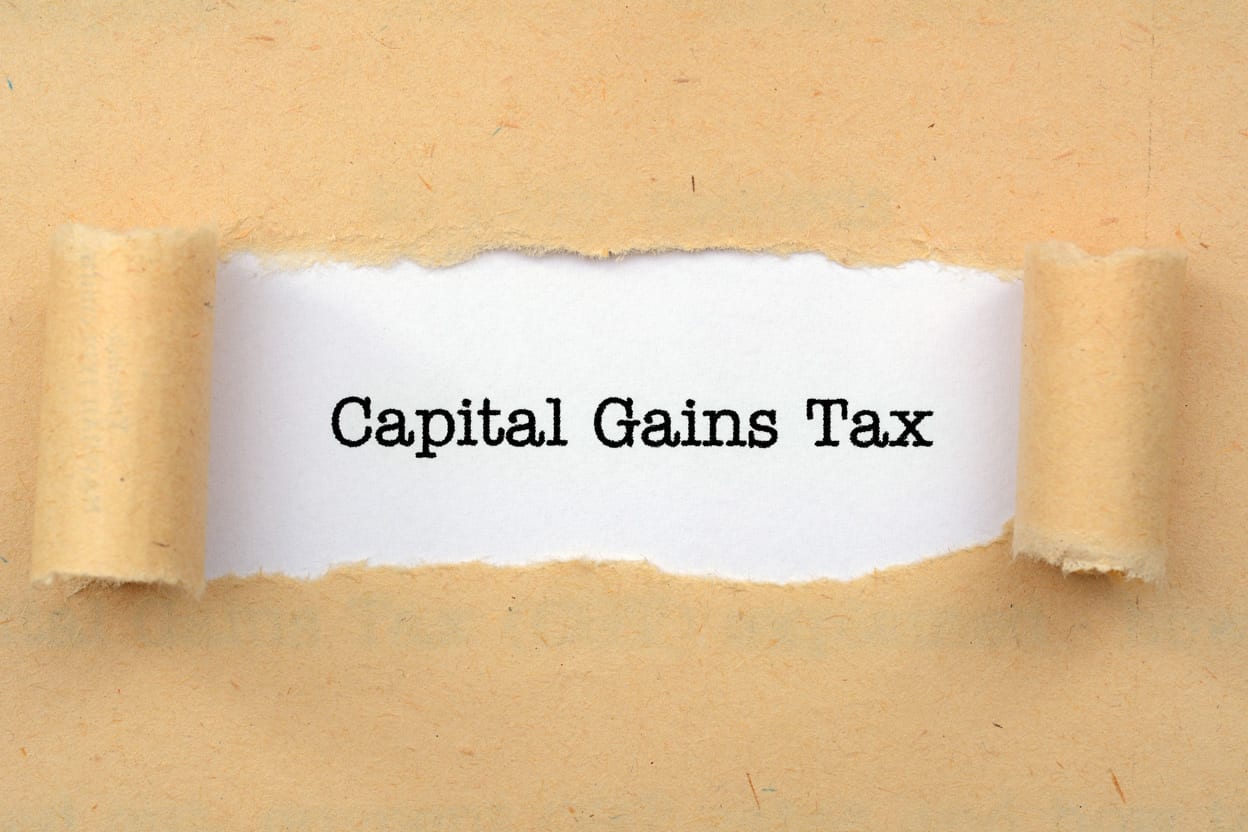 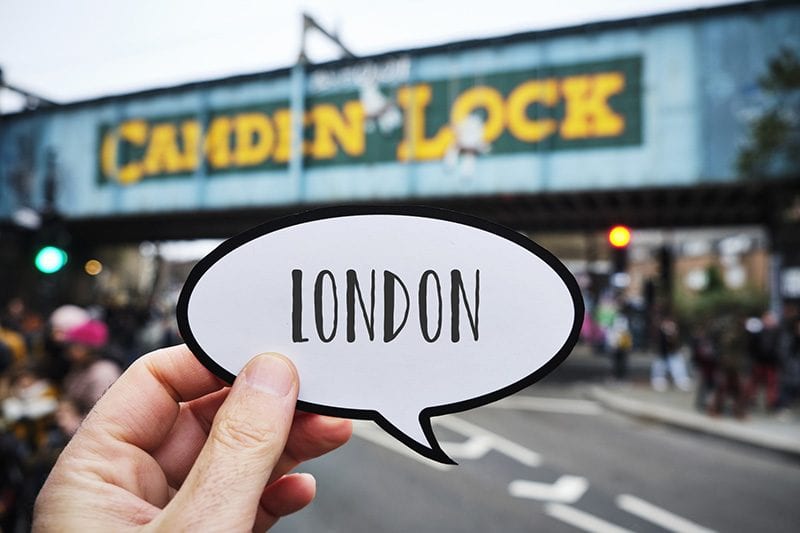 Is a Quick Divorce Possible in London in 2020? 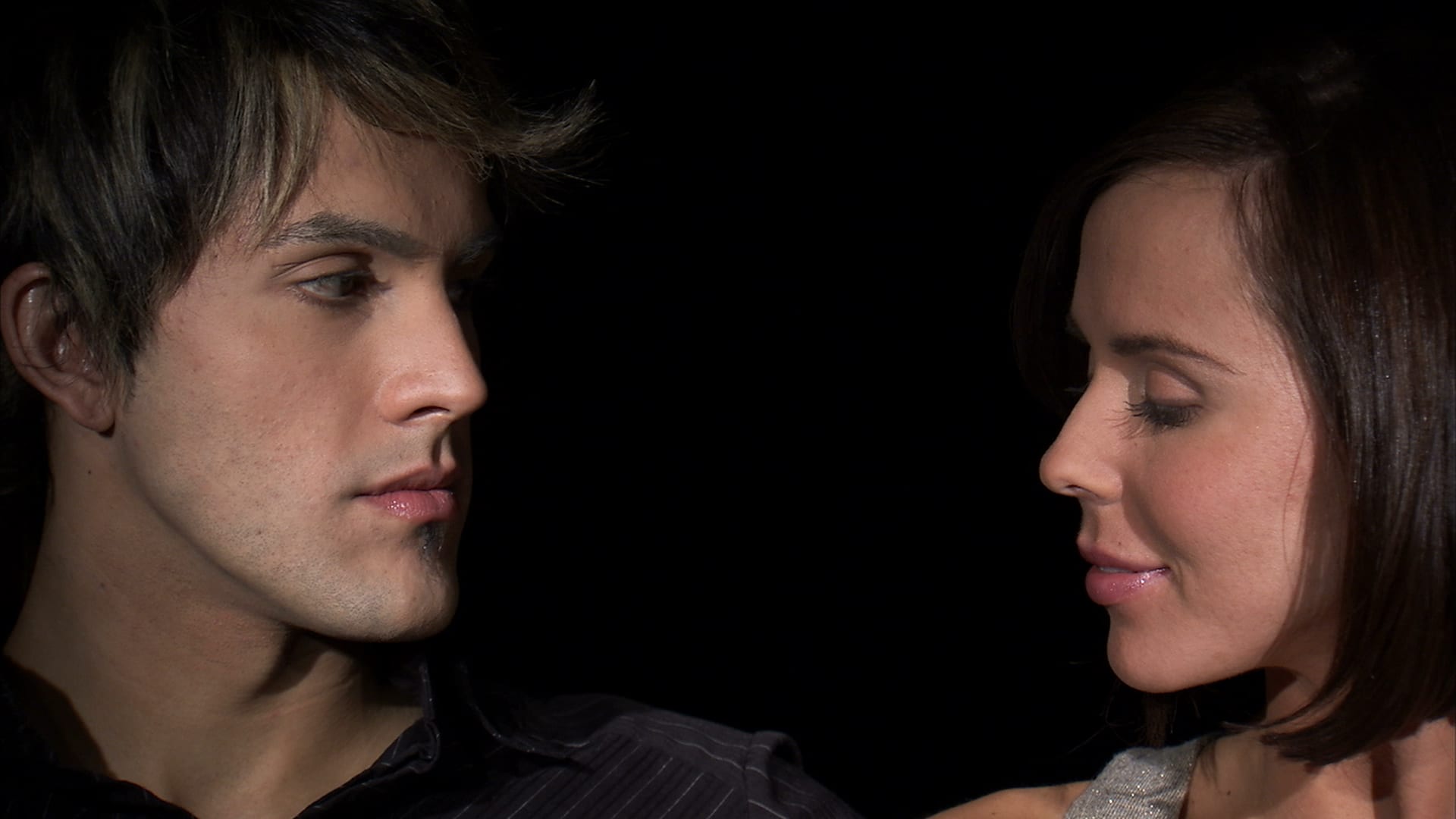 How to use adultery as the reason for a divorce
Click here to chat with us!