Cohabitee not entitled to 50% of home

A man who left his partner nearly 20 years ago is not entitled to half the value of the house they had shared, the Supreme Court has ruled.

During a hearing in May, the Supreme Court heard that ice-cream salesman Mr Kernott, 51, and Ms Jones, 56, broke up in 1993 after sharing the house in Thundersley for eight years.

When Mr Kernott moved out, Ms Jones continued to pay the mortgage.

Last year the Court of Appeal decided that Mr Kernott was still entitled to half the value of the house because the couple owned equal shares when they separated and neither had done anything to change the situation since.

But Supreme Court judge Lord Kerr said that the split of 90% and 10% originally imposed by a county court judge was “a fair one between the parties”.

Rights for cohabitees to be heard by UK Supreme Court 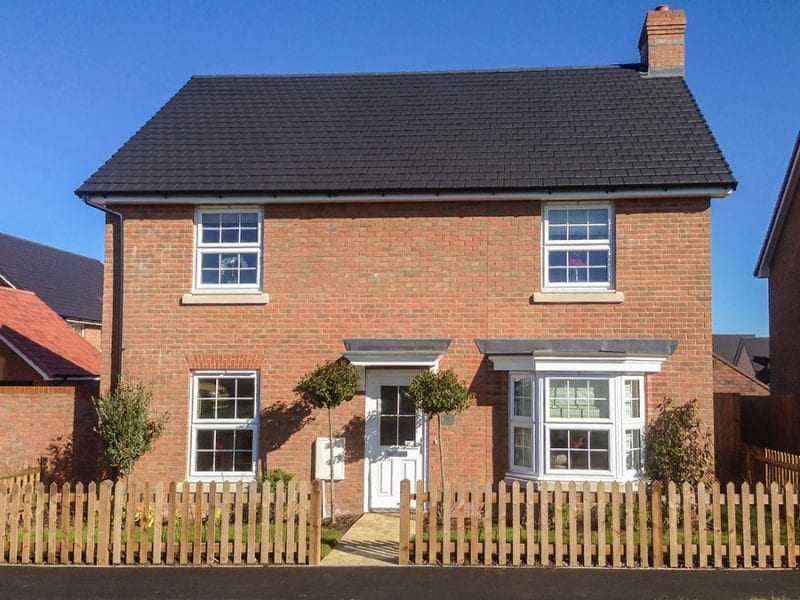 Valuing a home for a divorce is never easy

Matrimonial Home Rights – How to protect your interest in property

Pre nuptial agreement case could change law in England
Click here to chat with us!